Already the Raspberry Pi 4 Model B is launched with a pretty big upgrade from the Raspberry Pi 3, with the company claiming that the device can provide desktop performance comparable to entry-level x86 PC systems. Addition to this Pi 4 is now more powerful than before with twice the RAM size than before which is  8GB of LPDDR4 SDRAM

All other hardware is the same as before except the RAM variation in this new Launch. 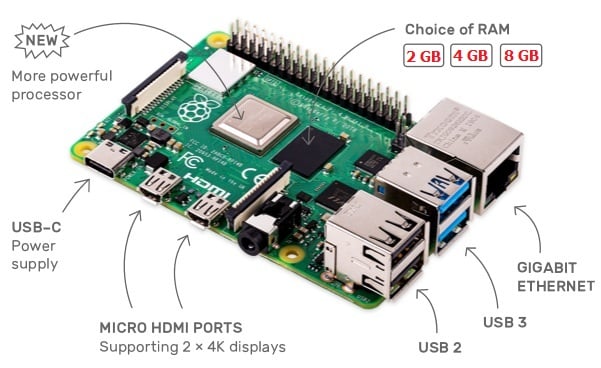 What else has changed?

To supply the slightly higher peak currents required by the new memory package, they have shuffled the power supply components on the board, removing a switch-mode power supply from the right-hand side of the board next to the USB 2.0 sockets and adding a new switcher next to the USB-C power connector. While this was a necessary change for this upgrade. 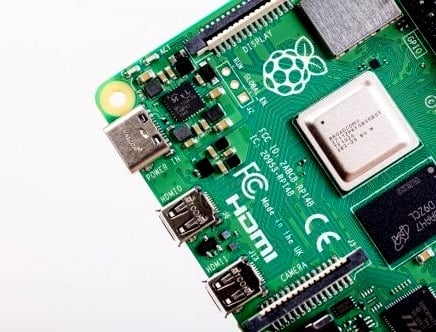